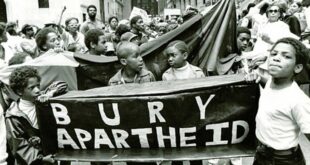 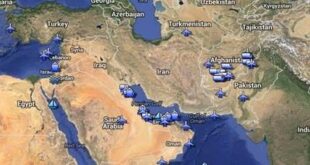 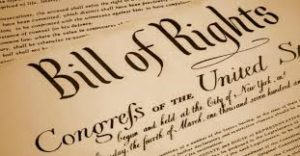 (Tribunal Permanente de los Pueblos Contra la Guerra
Imperialista y la OTAN, TPPCGIO)
INTRODUCTION
The TPPCGIO held its first ordinary session in Madrid on November 6-8, 2015. More
than 70 participants registered and four panels covered the following issues: NATO, the
media, refugees and low-intensity conflicts. These groups worked on more than 30
documents, some of which were developed by the TPPCGIO secretariat. The results of
the panels were presented at the first plenary session for their debate by all the members
of the Tribunal. The partial resolutions which reflect these results are annexed. This
First Resolution of the TPPCGIO is a consequence of their discussions.
FIRST RESOLUTION OF THE TPPCGIO
I. Statement of intent: to judge war, its instruments and those responsible for
it.
Since the creation of the United Nations in 1945 as an organisation capable of
“pacifically solving international controversies”, the different kinds of war that have
devastated the world have grown and grown.
The figures, which demonstrate that in the thriving war market human life is a falling
asset, are disastrous: 16.5 million deaths; nearly 70 million displaced persons in 2015
and even greater numbers of victims with permanent physical and mental damage.
Although within the construction of the enemy, populations do not explicitly figure as
such because for this purpose particular forms of government, rulers or ideologies are
resorted to, populations pay an unbearable price. In the last decade, 90% of the people
affected are civil non-fighting victims and 70% of these are women and children.
This situation is unequally distributed: on the one hand, the self-named “Western
world”, which are white developed countries militarily grouped around NATO and the
United States, which account for 70% of the world’s armed forces and whose core is
made up of countries of imperialist tradition and under the U.S.A.’s command: UK,
France, Germany, Italy, Spain, The Netherlands, Turkey. Along with these countries is
Israel, the Zionist colonial state which plays a crucial role in maintaining imperialist
domination in the Middle East; in solidarity with the Palestinian cause, this Tribunal has
decided to adopt the terminology ‘Zionist entity’ from this point on. And on the other
hand, the ethnically diverse ‘third world’ as it is called by the West, which has endured